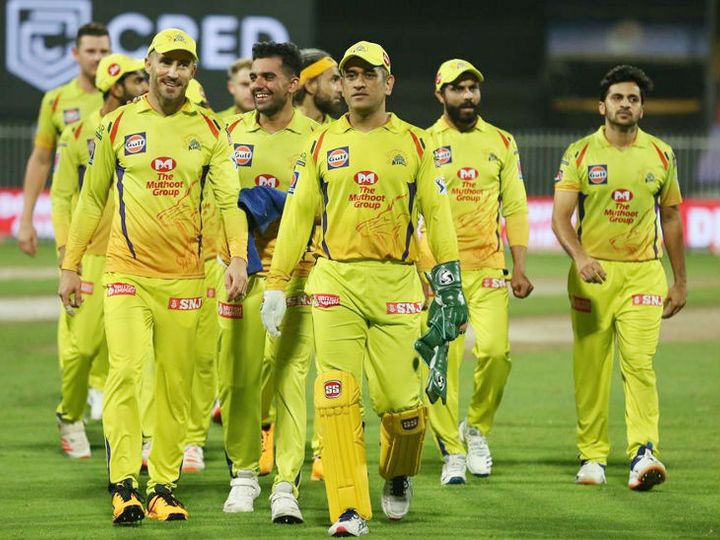 Former batting coach of the Indian team Sanjay Bangar said that Mahendra Singh Dhoni will relinquish the captaincy of Chennai Super Kings (CSK) in the next IPL season. According to Bangar, Dhoni will hand over the captaincy of the team to Faf du Plessis. After this, he will continue to play as a player in the team.

No other captaincy option other than du Plessis
“Dhoni made up his mind to relinquish the captaincy of the Indian team after the 2011 World Cup,” Bangar said in the Star Sports show Cricket Connected. He decided at the right time and handed over the captaincy to Virat Kohli, given the difficult tour of England and Australia. Even after that, they kept playing.

The former batting coach of Team India said, “I feel that in the IPL, they will do it and hand over the command to Faf du Plessis, because there is no option other than du Plessis in CSK. Also, the team would not like to release a player who has the ability to captain.

Dhoni will not retire from IPL
In the 13th season of the IPL, Dhoni made it clear during his toss in his last match that he would not retire from the league. During the toss against Kings XI Punjab, commentator Danny Morrison asked Dhoni if ​​this was his last match in the yellow jersey in the IPL. To this, Dhoni immediately replied – Absolutely not.

Bihar: Elderly Chief Minister Devi did not vote for lantern, then beat him out of the house