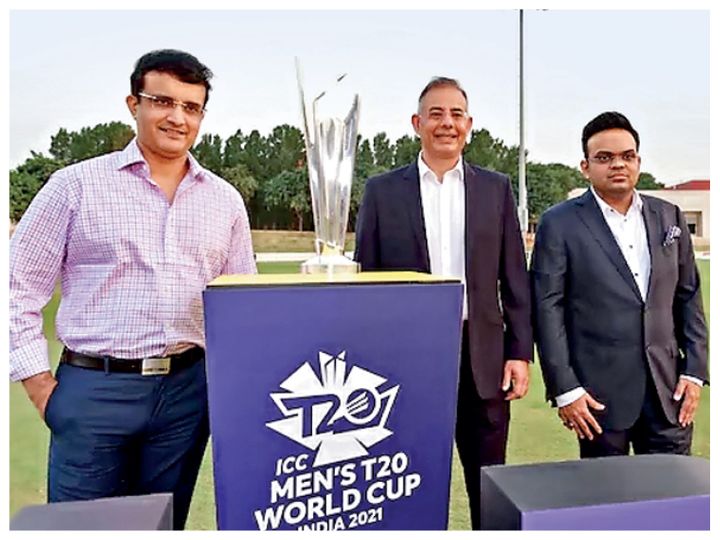 At the same time, according to the title sponsor of the league, 79% of the fans who made the team during the match on their fantasy sports platform watched the matches to see their players’ performance. Traffic volume on the Fantasy Sports platform increased by 44.4%. This time teams created virtual walls for fans. Mumbai Indians and Rajasthan Royals launched Digital Initiative to connect with fans. Apart from this, Rajasthan Royals also launched community based program Super Royals.

Board said- T20 World Cup will be organized

Dubai. The T20 World Cup is to be played in India in October-November next year. The ICC and BCCI on Thursday said that the tournament should be held on time. ICC CEO Manu Sahni said, “Diwali is two days later and the countdown to the tournament in India has also started with it.” BCCI President Sourav Ganguly said, ‘It is an honor for us to host the World Cup. It will be a great event.

Sydney Virat Kohli will return to Australia after playing the first match of the Test series. This decision could cause major damage to the broadcaster. Test series to be broadcast on Channel 7. According to media reports, the channel has prepared the promotion of the series with Virat Kohli as he is the most liked cricketer in the world at the moment. Now, Channel 7 will remove Kohli’s name from the promotion of those Test matches. Kohli will play only 1 Test match. There is already a dispute between Channel 7 and Cricket Australia. For this reason, the channel has threatened to pull out of the Rs 2400 crore deal.

Comparison of Rohit: Irfan Pathan said - like Ganguly, Rohit trusts bowlers; He manages the team by going ahead like Dhoni