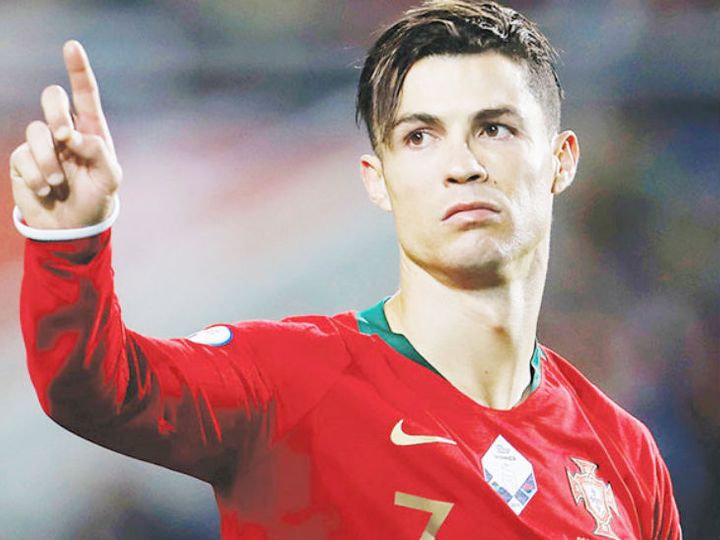 This will be the 16th edition of the UEFA Euro Cup. It was earlier scheduled for June 2020, but was postponed due to Corona. Now the tournament will be held between 11 June to 11 July 2021. However, UEFA President Michel Platini announced the name of the tournament as UEFA Euro 2020. The video assistant referee will also be used for the first time in the tournament.

The Euro Cup will be held in 12 countries of the UEFA. These include Azerbaijan, Denmark, England, Germany, Hungary, Italy, Netherlands, Republic of Ireland, Romania, Russia, Scotland and Spain.

Rahul's support to 9 teams in IPL: Dravid said - Uncapped players will get a chance to show talent, Natarajan-Padikkal benefited