T20 World Cup in India: World Cup to be held on schedule in 2021, Jai Shah said – will leave no stone unturned in security

Fed up with Ads? Install Dainik Bhaskar app for news without ads 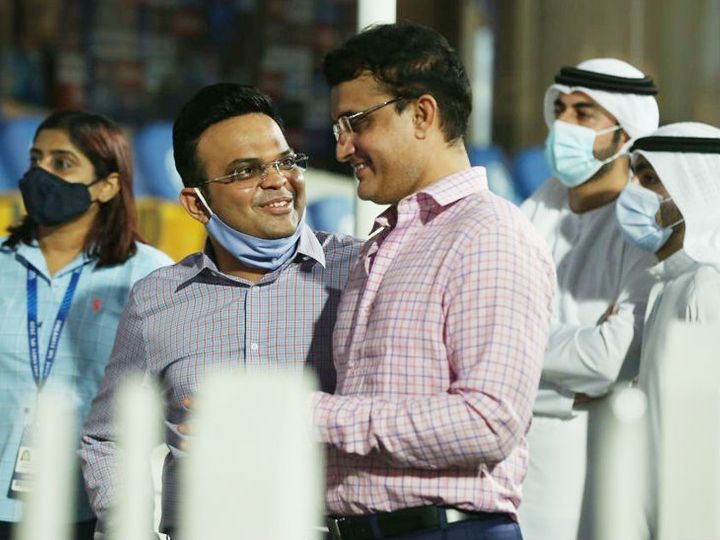 BCCI Secretary Jay Shah has said that he will leave no stone unturned to make the 2021 T20 World Cup a success.

The International Cricket Council (ICC) said on Thursday that the 2021 T20 World Cup will be held in India on schedule. The Board of Control for Cricket in India (BCCI), Jai Shah has said that he will leave no stone unturned to make the tournament a success. He said that all types of security will be provided to the 15 teams coming to India.

All health related facilities will be provided in the World Cup

Jai Shah said that BCCI will leave no stone unturned in providing health facilities in the tournament. I am confident that we will overcome every challenge. He said that the challenges in the Corona period are difficult. But I would like to assure the ICC that BCCI will do its best to adapt itself to these circumstances.

Different challenge as administrator after player

At the same time, BCCI President Sourav Ganguly says that organizing the World Cup will be a different challenge for him. Ganguly said, ‘I have enjoyed myself as a player in ICC events. I know that the atmosphere of these events is very exciting, because crores of people are watching you. But this time I am ready to play my role and responsibility as an administrator. We are ready to host the World Cup 2021.