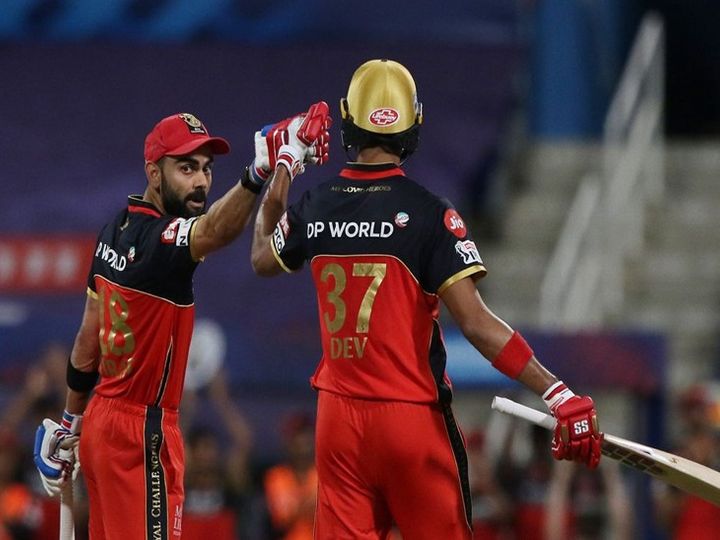 Virat Kohli will play only the first match in the four-Test series against Australia. He will then return to India on Paternity Leave. The first Test will be played Day Night in Adelaide. There will be three ODIs and three T20 matches before the Test. Australia coach Justin Langer has said that Kohli’s absence from three Tests will have an impact on Team India. Kohli is India’s best batsman. If the better players of any team do not play, then it affects the team. ”

Langer, speaking to reporters through video conferencing, said, “He is the best player and I have not seen a better batsman than him in my career.” Kohli’s not only batting is better. Rather, he has great passion and passion for the game. He always appears on the ground with full fervor. ”

He went on to say, “The question that we are happy with not playing?” So it is not so. We respect Kohli’s decision. Because they have decided not to play with childbirth. In such a situation, his absence will have an impact on the game of Team India. But we also know that we have lost the series to them on the last tour. India is a very good team. “