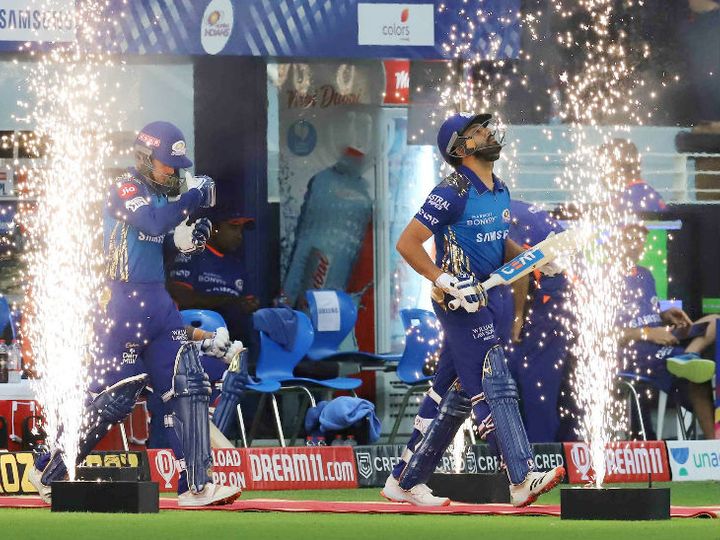 Defending champion Mumbai Indians won the title in the 13th season of IPL. He defeated Delhi Capitals in the final.

Star India generated ad revenue of around Rs 2200 crore from the previous season of IPL. It had total revenue from both Broadcast and Hotstar.

If there are 9 teams in the next season, then the board will get an additional 872 crores.
The increase in the number of teams in the next season of IPL will also affect the broadcaster Star India. Currently 8 teams play, there are 60 matches. If there were 9 teams, there would be 76 matches. In such a situation, the broadcaster will have to pay an additional Rs 872 crore as licensing fees. That is, you will get 54.5 crore rupees for every match. 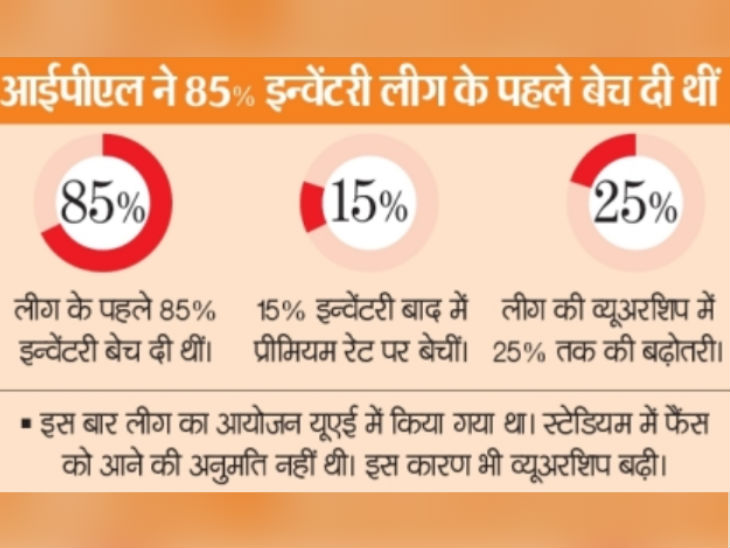 Women's cricket in Afghanistan: 25 women players will get 1 year contract, due to security, camp can be done outside the country