IPL-Auction: Can be held in January-February next year, preparations to add a new franchise: Ahmedabad may be the 9th team to join the league 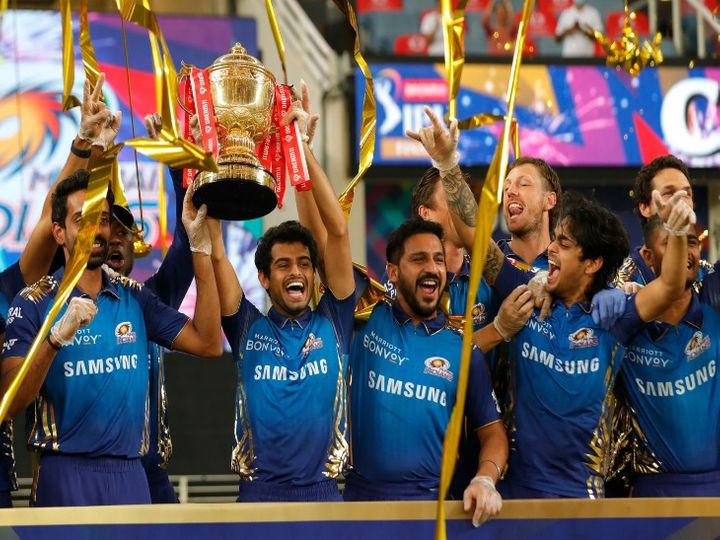 With the end of IPL 2020, preparations for IPL 2021 have started. The start of the season could be in late March next year. The BCCI may organize a mega auction before the season. However, the Governing Council of the IPL is yet to meet on this. But franchises have been talked about. The board official said, “There is a shortage of time, but the mega auction will be in everyone’s interest.” The IPL Governing Council will formally take a decision on this in the next 2 weeks and inform everyone. The mega auction was predetermined before the 2021 season, but due to delays in the events of this season, time is now very short, due to which it was being talked about to be canceled. Now the mega auction can be held in January or February. At the end of March, the new season may start. The franchise official said, “The BCCI has asked us to start preparing for the auction. He did not say officially, but he is preparing for it.
Ahmedabad team can be the new Motera base
With this, a new franchise can also be added, which will increase the number of teams to 9. According to reports, the team may be from Ahmedabad. Recently, a cricket stadium with the highest capacity has been built. In the previous auction in 2018, there was a rule to retain three players and add two players back to Right to Match (RTM). This rule is expected to remain in place despite the arrival of a new team. The franchise official said, “Retention policy should be continued as failure to do so could affect the brand value of the teams.”