India tour to Australia: The broadcaster lost crores due to Kohli’s absence of 3 Tests, the one-day channel missed the opportunity 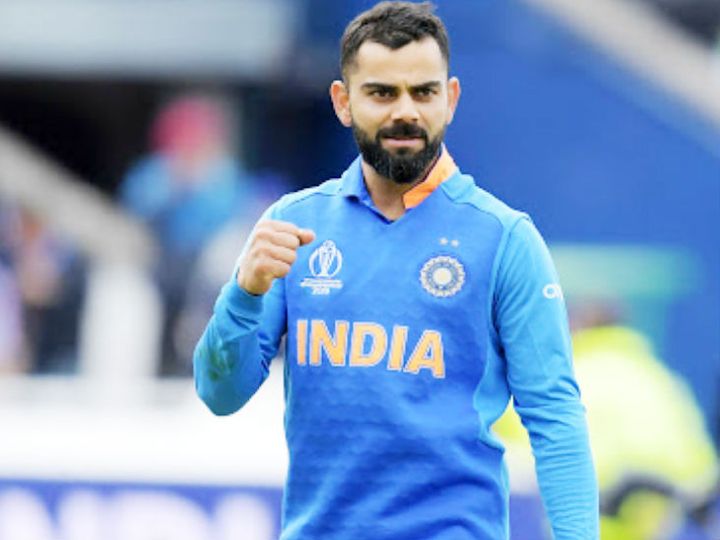 Dispute has started between Channel 7 and Cricket Australia (CA). Earlier, Channel-7 had threatened CA to cancel the deal for $ 450 million, or about Rs 33.6 billion.

Channel 7 gets the responsibility of airing 4 test matches.

Kohli’s absence will cause damage

According to the agency, Fox Sports will be able to broadcast Kohli’s tour of Australia for at least 14 days. It includes 3 T20s, 3 ODIs, 1 warm-up match and 1 Test. At the same time, Channel-7 will be able to show only the first Test with Kohli’s presence, as after that he will not play the remaining 3 Tests. He will have to broadcast the remaining 3 Test matches i.e. 15 days of matches without Kohli’s absence. This will cause heavy losses to them.

The broadcaster made an advertisement keeping Kohli in mind

The Australian newspaper wrote, “Football stars Leonel Messi, Cristiano Ronaldo, basketball icon LeBron James are the international players whose marketing value and importance on social media is more than Virat Kohli. The report reads, ‘Both channels have made promotions for the series against India solely by keeping Kohli at the center.

Now Channel-7 will have to reproduce its advertisements, as Kohli will not play 3 Tests. It also includes a Boxing-Day Test match. Fox Sports will benefit twice as much as they charge a premium for every match.

Channel 7 is already making losses. In such a situation, there is a possibility of a controversy going on between Cricket Australia and Channel 7. Earlier in October, Channel-7 managing director James Warburton wrote a letter to the Australia Cricket Board. He accused the Australian Cricket Board of breach of contract. At the same time, he was also threatened to cancel the deal worth 33.6 billion.

Loss due to cancellation of world cup

Seven-West Media, owner of Channel 7, said that they had already suffered a lot due to the cancellation of the T20 World Cup and the re-scheduling of India’s tour of Australia. Now Kohli may have to suffer further losses when he comes back from the beach tour.

T20 World Cup in India: World Cup to be held on schedule in 2021, Jai Shah said - will leave no stone unturned in security