India tour of Australia: Former English captain said – Kohli’s victory will not be easy for Australia because of playing 3 Tests. 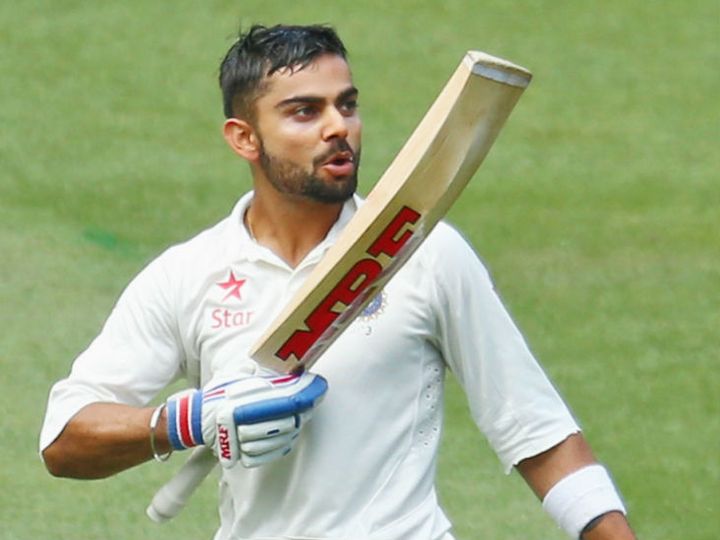 The Indian team has reached Australia tour. Captain Virat Kohli will become a father in January. Due to this, they will go on paternity leave only after playing the first match in the 4 Test series. On this, former England captain Michael Vaughan said that it will be easy for Australia to win the Border-Gavaskar series if Kohli withdraws from the series.

Vaughan tweeted- Virat Kohli will not play three Tests in Australia. The first child is going to be born in their house. He made the right decision, but it would mean that Australia would easily win the series.

No @imVkohli for 3 Tests in Australia .. The right decision going to be at the birth of his first child .. but it means Australia will win the series quite easily IMO .. #JustSaying

50% fans will get entry in day-night test
The day-night test will be held in Adelaide, in which the government approved 50% of the audience to watch the match. The capacity of this stadium is 54 thousand spectators. After this, 25 thousand fans will get entry in the Boxing Day Test to be held in Christmas Week. The stadium has a spectator capacity of one lakh. The Victorian Government and Melbourne Cricket Club will jointly prepare the Kovid Security Plan for the safe entry of fans.