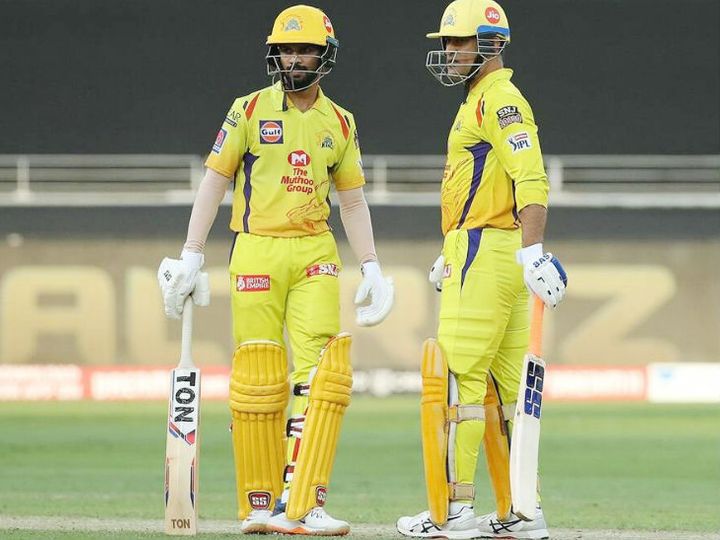 Rituraj Gaikwad scored 204 runs in 6 matches in IPL. While Dhoni could only score 200 runs after playing 14 matches. -File photo

For the first time in the IPL history, Chennai Super Kings (CSK), captained by Mahendra Singh Dhoni, is out of the play-offs. However, a good thing for the team is the discovery of Rituraj Gaikwad. This was the debut season of the young batsman. Rituraj had scored just 5 runs in the opening 3 matches. During this time he was also out on zero twice.

After this, Dhoni gave him a chance in the last 3 matches, in which he made three consecutive FIFTY (65, 72, 62 runs). He also became the first player to do so for CSK. Rituraj credits Dhoni for this amazing change.

Rituraj came under pressure after being flopped
Rituraj told Sport Star, “My early dismissal in the match against Mumbai Indians did not make the team recover. I was cursing myself that I could not give the team a good start. Then Dhoni came to me. He told me that we do not want to pressure you, but everyone has high hopes from you. I will say whether you score runs or not, but you will definitely play the next 3 matches. You just enjoy the game, don’t think about performance. My way of thinking changed after hearing these words of Dhoni. Then there was a wonderful change in my game.

Rituraj scored more than Dhoni in the season
Youth opener Rituraj scored 204 runs in 6 matches. While Dhoni could only score 200 runs after playing 14 matches. Rituraj averaged 51 during this period, which is double that of Dhoni (25). Dhoni could not hit a single fifty this season, while Rituraj hit 3 consecutive half-centuries.