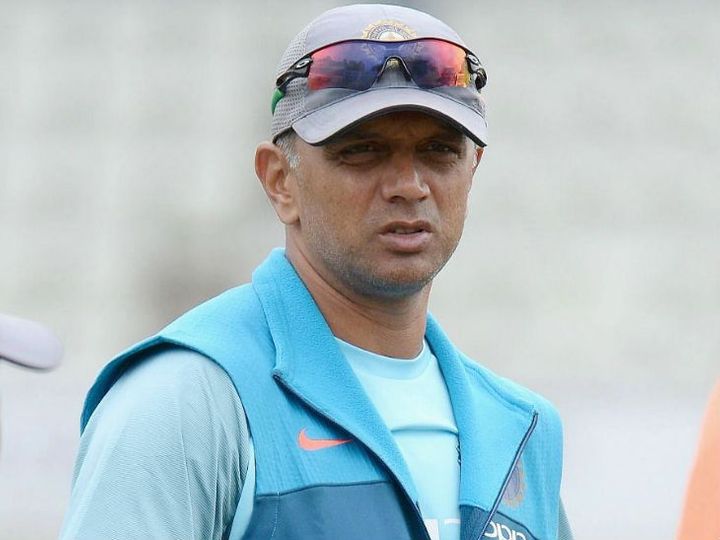 Former captain of the Indian team, Rahul Dravid has spoken about the inclusion of cricket’s T20 format in the Olympics. He said that this format is played in 75 countries. If T20 is included in the Olympics, the sport will have to increase further in these countries.

In the past, many cricket boards and veteran players have also spoken about the inclusion of T20 format in the Olympics. A survey was also conducted by the International Cricket Council (ICC) in 2018. Under this, 87% of the fans have said to include T20 in the Olympics.

India not keen on sending cricket team to Olympics
However, the Board of Control for Cricket in India (BCCI), the richest member of the ICC, is not keen on sending its team to the Olympics. Cricket has also been included in the Asian Games of 2010 and 2014. Even then India had not sent any of its teams.

Dravid said- Recently we have seen IPL succeed even in difficult times. If you arrange all the necessary facilities on the venue, this is also possible. This may be possible if carried forward with the schedule. I believe that cricket will also have to make some efforts on its part to join the Olympics. This may take some time, but is not impossible.