Corona vs Tokyo Olympic: Organizers said – 14 days isolation is not possible; The committee increased the budget to all countries including India by 24% 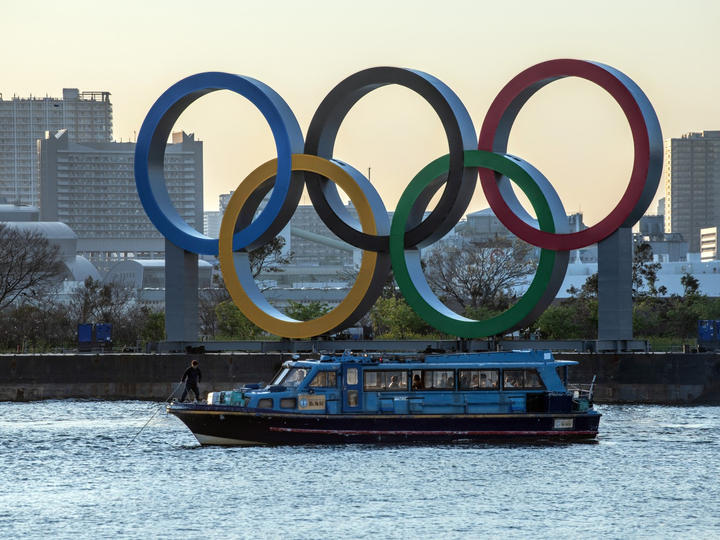 The Olympics were to be held in Tokyo this year. But it has been postponed for a year because of Korena. Now next year will be from 23 July to 8 August.

In the Olympic Games to be held in Tokyo next year, players will not have to stay on Isolation for 14 days. It was to take place from 24 July to 9 August this year. But due to Corona it was postponed for a year. It will now be in 2021 from 23 July to 8 August.

The Japanese government has set a 14-day quarantine for people coming from outside to prevent corona infection. Which the Government of Japan is considering reducing. In such a situation, players will also get the benefit. Olympic organizers say that more work needs to be done on this. Because 14-day quarantine is not possible. It will be necessary to have the corona report negative until 72 hours before the players arrive in Japan.

Decision will be taken on health protocol next year

Tokyo Chief Officer Taseiro Motto told a press conference after a meeting with the local administration of Tokyo whether the players participating in the Olympics would have to stay in Quarantine for 14 days. What type of health protocol will they have to follow. It has not been decided. This will be decided next year in view of the situation in Corona. However, Japan was given an experiment as an experiment to local people during the four-nation gymnastics competition last week.

Motto said that next week, Thomas Baek, president of the International Olympic Committee, is scheduled to visit Japan to discuss the Olympic preparations. During that time all issues including the corona will be discussed with the Government of Japan and the Local Administration of Tokyo.

Olympic Committee in the budget16% increase Of

Executive Board approved the budget

The Executive Board of the Olympic Committee has approved a 16 percent budget increase for Olympic preparations between 2021-24. The budget has now been raised to $ 590 million (Rs. 4389 crore). So that the Olympic Committee of various countries, players and continent can be given to promote the Games and prepare for the Olympics. Earlier, the budget between 2017-19 was $ 509,285,000 (Rs 3790 crore).

What did the IOC president say

IOC President Thomas Bak said – Corona has faced economic crisis due to various countries. In such a situation, the budget given to the Olympic Committee of various countries to promote sports has been increased by 24 percent. They will be given $ 500,000 (Rs 3.7 crore). So that they can prepare their players for the Olympics between 2021-2024. At the same time, the budget for the players has been increased. He said that not only this, 25 percent increase has also been made for the athletes’ support program. At the same time, the amount given to various countries has also been increased by 24 percent.

Speech of IPL champion Rohit: We started preparations even in difficult times, due to discipline we became champions today