Comparison of Rohit: Irfan Pathan said – like Ganguly, Rohit trusts bowlers; He manages the team by going ahead like Dhoni 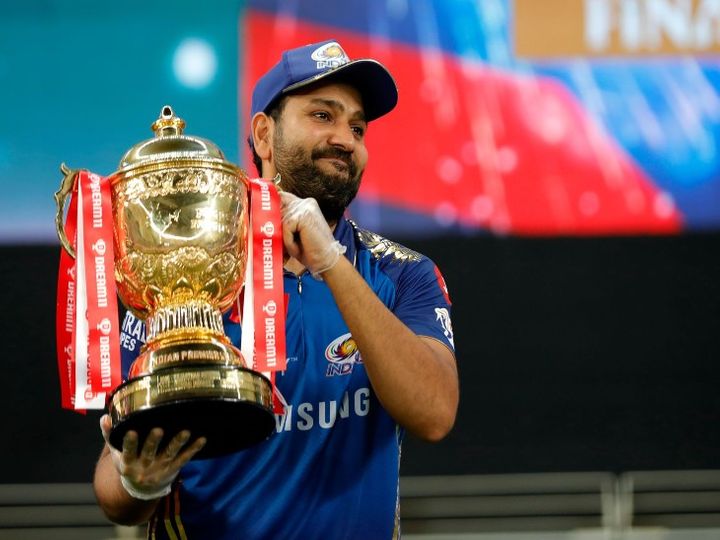 Under Rohit’s captaincy, Mumbai Indians have won the title for the fifth time in the IPL. Rohit is also the only player to win the trophy 6 times.

Former cricketer Irfan Pathan has compared Rohit Sharma’s captaincy with Sourav Ganguly and Mahendra Singh Dhoni. Mumbai Indians have won the title for the fifth time in the IPL under the captaincy of Rohit Sharma. Mumbai defeated Delhi Capitals by 5 wickets in the final played on 10 November of IPL-13.

Cricket experts from all over the world have praised Rohit. Some have even gone so far as to say that Rohit Sharma should be made the captain of Team India’s short format in place of Virat Kohli.

Pathan, who played under the captaincy of Sourav Ganguly and captained by Mahendra Singh Dhoni, believes that Rohit trusts his bowlers like Ganguly and leads the team like Dhoni.

He said, “The way he used Yadav (Jayant) in bowling is a commendable compliment. This shows how much he trusts his bowlers. ” He is like Dhoni and Ganguly. Ganguly always relied on his bowlers. In the same way, Dhoni also relied on bowlers and always took decisions carefully. ”

Rohit used to change his plan according to the circumstances

Pathan described how Rohit changed his plans during the IPL match according to the circumstances and how he used other options with finesse. “When there was a close game in the game, he was in the 17th over Bowled by Bumrah. While normally bowled by Bumrah in the 18th over. At the same time, Bumrah got Mumbai Indians back in the match. Similarly, he did not bowl to Pollard initially. But when the ball was going fast on the wicket, they used Pollard. “

Rohit wins the most trophy in IPL

Rohit is not only one of the most successful captains of IPL. There are also the most trophy winning players. Mumbai Indians won the titles under Rohit’s captaincy in 2013, 2015, 2017, 2019 and 2020. At the same time, he was also included in the Deccan Chargers team which won the title in 2009.

'The qualities of a blind student in Rahul Gandhi .. lack of competence-passion': uproar over the memoir of Barack Obama