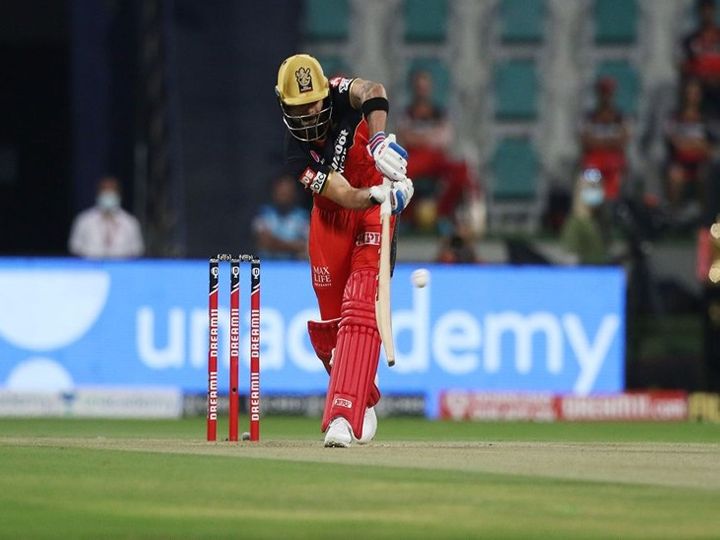 The IPL-13 matches are over. Team India will now go to Australia. Apart from three T20s, the team also has to play ODI and Test series. Captain Virat Kohli and vice-captain Lokesh Rahul both showed a slow game when they saw the performance of the league of 16 players included in the T20 team. The league’s strike rate of both was slower than the career strike rate. Talking about bowling, Mohammed Shami and Deepak Chahar’s strike rate increased. Performance analysis of 16 players.

2. Rahul scored the most runs but the game was slow: Opener batsman and vice-captain Lokesh Rahul scored the highest 670 runs at an average of 56 in 14 matches of the league. He scored a century and 5 half-centuries. Strike rate 12. Belonged to Talking about international, his strike rate is 146.

3. Mayank Agarwal proved himself as an opener: Mayank Agarwal may play T20 International in Australia for the first time. In 11 matches of the league, he 3. 424 runs at an average of. He also scored 1 century and 2 half-centuries. Strike rate of 156 also. In T20 career, he has scored 3393 runs in 147 matches at an average of 26.

4. Dhawan hit two centuries but was dismissed for zero 4 times: Opener batsman Shikhar Dhawan scored 618 runs in 17 matches of the league at an average of 44. He was the only player to score 2 centuries. Also hit 4 fifties. But performance varies greatly. He was out for zero four times in the league.

7. Pandya showed strength with bat but still doubt on bowling: Hardik Pandya scored 281 runs in 14 matches of the league at an average of 35. Also hit a half-century. Strike rate of around 180. 25 sixes. But he did not bowl a single ball as a bowler. This is a problem for the team.

8. Samson has 2 fifties in first 2 matches, only one in last 12 matches: Wicketkeeper batsman Sanju Samson hit two half-centuries in the first two matches. But just one in the next 12 matches. He scored 375 runs with three half-centuries. The performance fluctuated greatly.

Ishan Kishan, Suryakumar and Rahul Chahar did not get place even after good performances

Wicket-keeper batsman Ishan Kishan, Suryakumar Yadav and leg-spinner Rahul Chahar could not make it to the T20 squad despite a good performance. Ishan scored 516 runs in 14 matches at an average of 57. Also 4 fifties. He hit 30 sixes at most. Suryakumar Yadav scored 480 runs. At the same time leg-spinner Rahul Chahar took 15 wickets in 15 matches.

Bowling: Bumrah and Chahal are performing well as before

10. Chahal is effective in middle overs, economy also improves: Leg-spinner Yuzvendra Chahal took 21 wickets in 15 matches at an average of 19. Economy of 7.08 and strike rate of 16.3. In T20 International’s 42 matches, he has taken 55 wickets at an average of 24.

11. Shami took wickets with a new ball, but proved too expensive: Fast bowler Mohammad Shami took 20 wickets in 14 matches at an average of 23. The economy was 8.57 while the strike rate was 16.1. Bowled well with the new ball. That’s where T20 International 11.Has taken 12 wickets in the match.

12. Deepak Chahar’s performance was average, economy was also poor: Fast bowler Deepak Chahar could not perform well in the current season. In 14 matches 12.Only took wickets. The economy stood at 7.61. T20 International has taken 17 wickets in 10 matches at an average of 15.

14. Saini’s performance faded but bowled well in the slog overs: Fast bowler Navdeep Saini performed average in the season. He could take only 6 wickets in 13 matches. The economy stood at 8.29. Good bowling and speed in slog overs gave the opportunity.
Allrounder

15. Jadeja was average from both the ball and bat, gaining experience: Left-arm spinner Ravindra Jadeja was able to take just 6 wickets in 14 matches in the current league season. Economy was 8.75 and strike rate was 36.3. Batting scored 232 runs with a half-century. 49 match experience in T20 International.