Home Finance How long will your bank be closed in the year 2021, check...
Finance

How long will your bank be closed in the year 2021, check the list of holidays issued by RBI 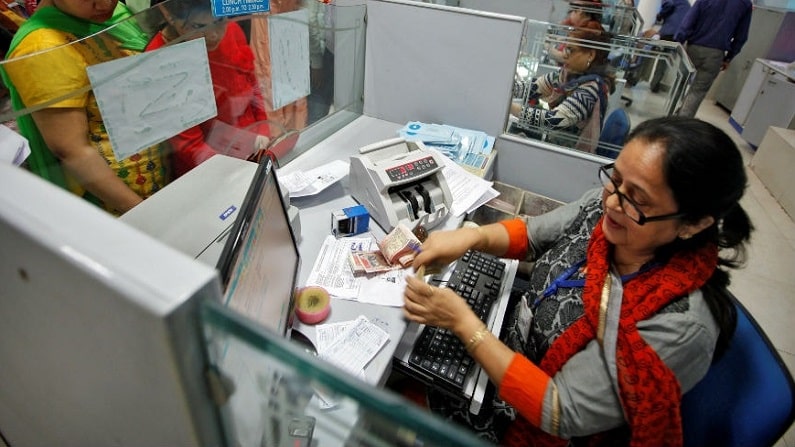 According to the RBI website, the holidays have been decided according to different states.

There is still a few days left for the year 2020 to end. Due to Corona period, this year almost nothing has gone very well. That is why the wait for the new year 2021 is getting impatient. That is why we are telling you about the list of bank holidays. The Reserve Bank of India (RBI) has announced bank holidays for the year 2021. As per RBI instructions, banks are closed on the second and fourth Saturday of the month except Sunday. According to the RBI website, the holidays have been decided according to different states. According to which the bank may be open in your states and remain closed in any other state. Explain that in many parts of the country banks are closed at some places on the occasion of local festival.

– May Day or Labor Day

read this also- Christmas is not over, in these 15 countries will be celebrated on January 7, know what is the reason

Facebook
Twitter
Pinterest
WhatsApp
Previous articleChristmas is not over, in these 15 countries will be celebrated on January 7, know what is the reason
Next article3 wicketkeeper captains tossed coin on same day, unique history made in test cricket

How Gold Price is Calculated: Dhanteras is coming. Many people buy gold on this occasion. It has a tradition. However, they are...
Read more