Home World Christmas is not over, in these 15 countries will be celebrated on...
World

Christmas is not over, in these 15 countries will be celebrated on January 7, know what is the reason 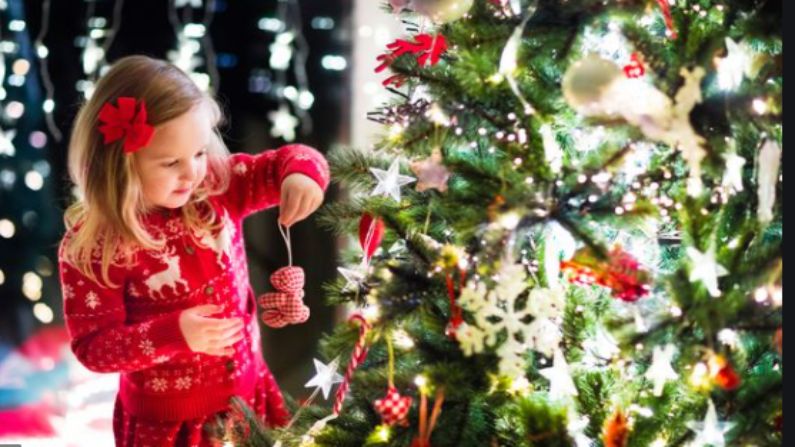 Every year Christmas is celebrated as the birth anniversary of Jesus.

The date of 25 December is very special for people of the worldwide Christian community. It is believed that Jesus Christ was born on this day. Mother Mary, also known as Mary, gave birth to Jesus Christ, the messenger of God on this day. This is the reason that most countries around the world celebrate Merry Christmas on 25 December.

Before knowing the reason behind celebrating Christmas on January 7, we tell you which of those 15 countries are there. Among the countries doing this, Russia, Egypt and Israel are big names. Apart from these countries, Christmas is celebrated in Ukraine, Bulgaria, Moldova, Macedonia, Ethiopia, Georgia, Greece, Romania, Serbia, Belarus, Montenegro and Kazakhstan on January 7 instead of December 25. 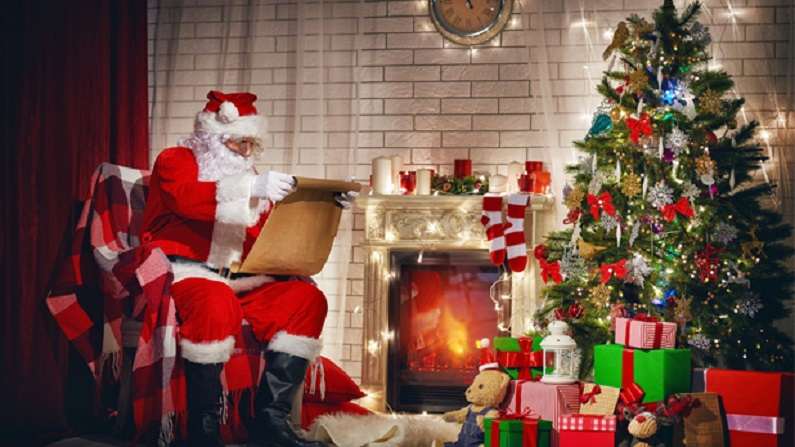 What is the reason?

Facebook
Twitter
Pinterest
WhatsApp
Previous articleThose who took up arms joined the mainstream, Home Minister Amit Shah said in Assam
Next articleHow long will your bank be closed in the year 2021, check the list of holidays issued by RBI

Google Crash: Half of the world’s population is dependent on Google, if the service is stopped, then only this option will be saved

Google serves 3.5 billion users, which is half of the world's population. On Monday, all the services of the company stopped working. YouTube lost...
Read more
Nation

On the occasion of Vijay Diwas (Vijay Diwas 2020), the top military commander has also targeted China. He referred to the Galavan Valley violence.On...
Read more
World

VIL, Bajaj Finance partnered with prepaid plan to get smartphone on installments

With the bundled offer, if VIL customers opt for prepaid recharge for 6 months, they will get unlimited voice benefits which will be 1.5...
Read more