Home Tech Google Crash: Half of the world's population is dependent on Google, if...
TechWorld

Google Crash: Half of the world’s population is dependent on Google, if the service is stopped, then only this option will be saved 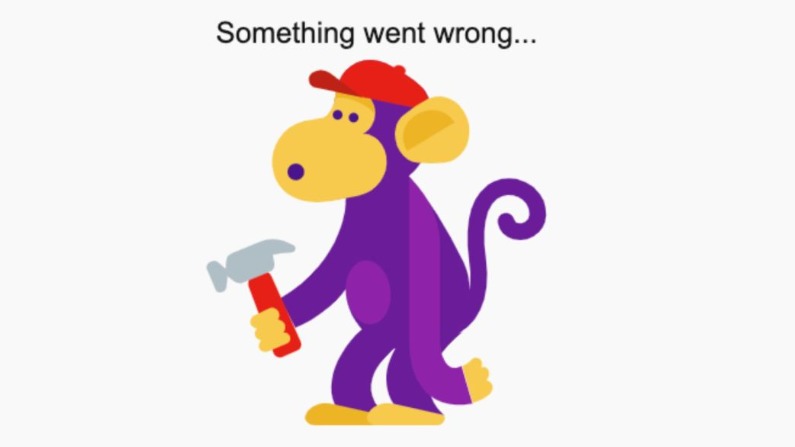 Google serves 3.5 billion users, which is half of the world’s population. On Monday, all the services of the company stopped working. YouTube lost 9.41 crore.

Monday is a very important day for everyone. To make the whole week strong, this day is very important for the private sector, employees and other working people, because the whole week’s planning is done on this day. But this Monday Google did something that no one expected. In the evening, Google’s service stopped for about 45 minutes to 4 hours. The Google on which half of the world’s population relies today and everyone’s work runs with this search engine. This is also because today the role of Google has become very important in our ecosystem.

Google serves 3.5 billion users, which is half of the world’s population. On Monday, all the services of the company stopped working. But it got worse with the users who use Google service for authentication. Within this time, advertising and many companies lost their revenue.

YouTube, Google Play, music and even other services stopped working due to Google’s crash. Google and Facebook are the two largest platforms. In such a situation, due to the service down, the company lost so much money in advertising revenue that a person earns in his whole life. Not only did these services affect the crash, but Gmail was also included in the list. Most Android users depend on Gmail because their address book, mail, Google Docs are all connected to Gmail. In such a situation, Google Crash put full stop on all these services for some time.

Loss of 24 million in one minute

According to the data, 500 hours of data is uploaded to the YouTube in 60 seconds i.e. during the 40 minutes of trouble, 20 thousand hours of data could not be uploaded on this service and it lost about 9.41 crores. YouTube earns about 32 thousand dollars a minute or about 23.53 lakh rupees. About 50 lakh crore users could not even send an email during this period.

Around 6 million companies worldwide use Google’s G Suite service i.e. Google Work Place. According to tech experts, YouTube can be accessed through incognito mode i.e. private browsing in case of service down. But if everything goes down, what option will you have left. Let us tell you. Let us know that there are many free services that you can use, but they have their advantages and disadvantages.

1. E-mail– Here you will get many free email services. The list includes ProtonMail, Aol, Yahoo. All these make you easily backup the contacts. In such a situation, this service can be very important for you.

2. Cloud – Users using the cloud can also get many free services. Mega in the list. Dropbox, IceDrive and others. Blomp gives you 200 GB of free storage. At the same time, Samsung, iCloud and other smartphone manufacturers also give you free storage.

3. Online video conferencing – You can use this service instead of zoom. Apart from meat, it can be a default option for you. The list also includes Uber Conference, Cisco, Webex and other popular platforms.

4. Gps maps – You can use it for free GPS maps. The list also includes wedge and apple maps. At the same time, you can also use the map factory. You can use it offline and downloaded.

5. Search engine – You can use DuckDuckGo in this. But the Indian government does not give permission for its use. The second search engine is named Swisscows. The list also includes Baidu and Yandex which are used in Russia and Europe.

Christmas is not over, in these 15 countries will be celebrated on January 7, know what is the reason

Most countries celebrated Christmas on 25 December. But do you know that there are some countries in the world where Christmas will be celebrated...
Read more
Nation

On the occasion of Vijay Diwas (Vijay Diwas 2020), the top military commander has also targeted China. He referred to the Galavan Valley violence.On...
Read more
Tech

Amazon is offering a bumper discount on every product in its Christmas sale. Smartphones, bands, smart TVs and other products are included during the...
Read more